I wrote a blog about some of the tech challenges I had while writing this Bot, check it out: Blog

The bot is currently maintained, mostly by me. But because of it's relative simplicity I've been able to maintain it by myself. Most recently I added more efficient caching which is now being used in our main production servers. The following is the README from the project you can checkout on Github.

A Discord bot for League of Legends: 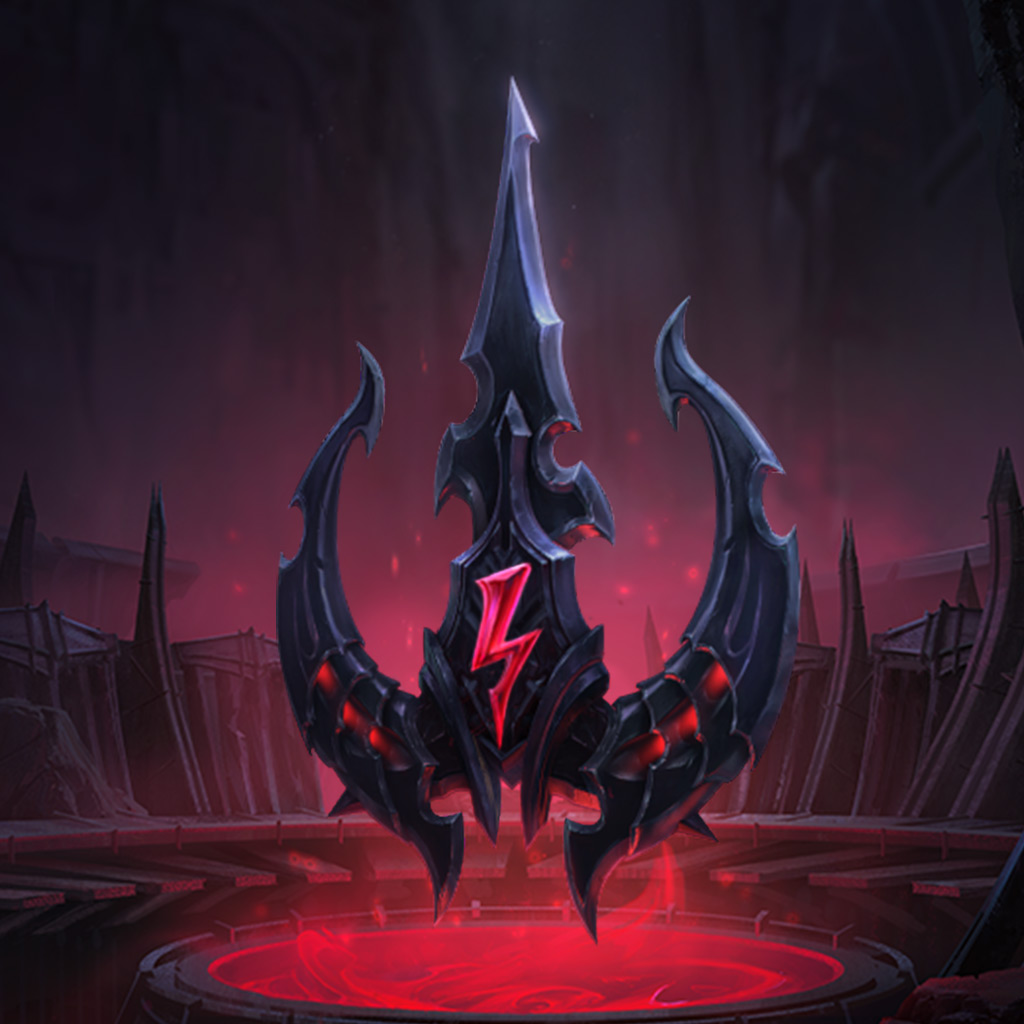 All commands start with a > and most commands will require an argument, usually this will be the name of a champion. If the champ has a space or a singlequote dont include them in the name. ex: DrMundo, Reksai, Kaisa